The Most Popular Color in America Is …

The 2016 presidential election may have the country divided, but when it comes to home decor, Americans can agree: blue gets the vote — by a landslide.A recent study conducted by Spoonflower — which lets customers design, print and sell their own fabric, wallpaper and gift wrap — collected data from nearly 200,000 purchases for over two years and the results are in: blue, black and gray rank the U.S.’s favorite colors for home decor purchases. The top six colors nationally are blue, black, gray, pink, white and green, with red taking a dismal seventh place.The study reveals strong regional differences in color preferences. California and its neighboring states buy black decor most, the South prefers gray, and the remaining 41 states favor blue.The explanation for these differences? «It may relate to the architecture, furniture and interiors, which are generally more traditional in the South,» says Ethel Rompilla, professor of color theory at New York School of Interior Design. «In the West, homes can be more contemporary. The geometric scale and lack of decorative details there may better support the boldness of black.»Of 74 U.S. cities, blue ranks first in more than half. New York, Washington D.C., Miami, Houston, Dallas, and San Francisco are blue decor cities. Los Angeles and Sacramento are among the cities with black ranking first, while Chicago and Boston buy gray the most.With neutrals and cool colors taking the lead, it’s no surprise that red, yellow and orange don’t rank first in any of the states or cities. Together, they only account for 8.5% of Spoonflower purchases.Take a look at Spoonflower’s infographic to learn more about America’s favorite colors. So much for red, white and blue. 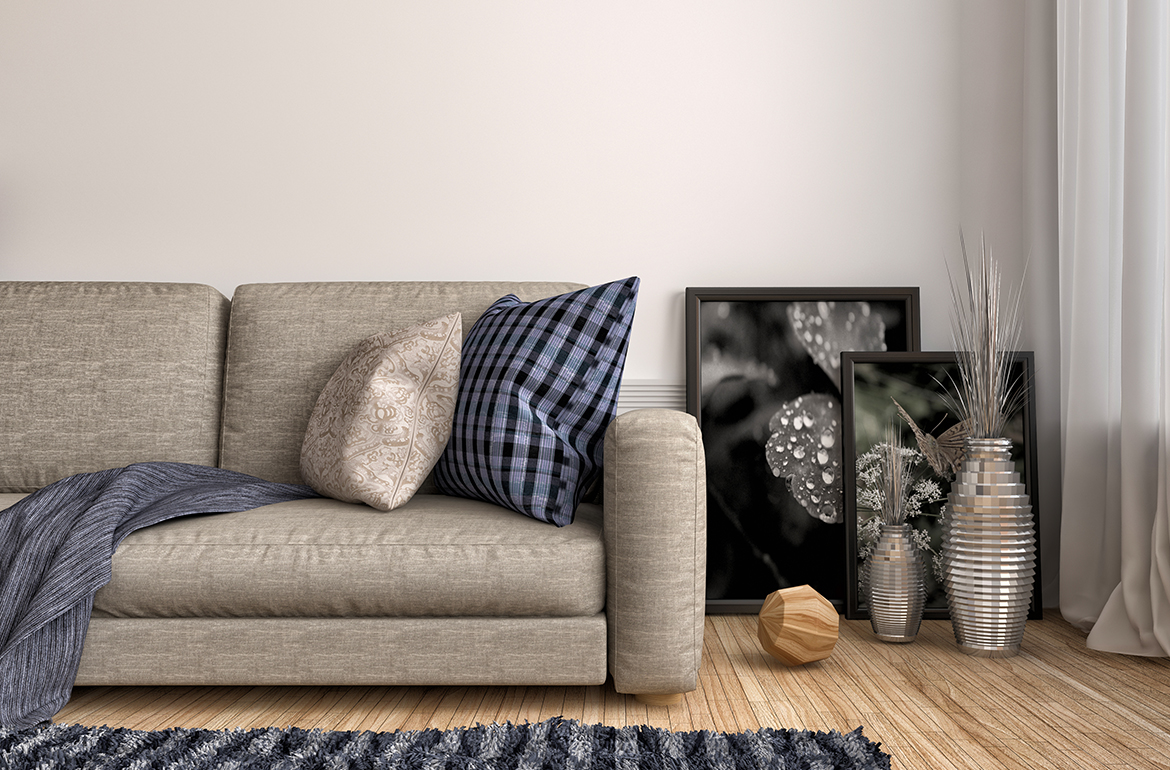 The Most Popular Color in America Is …